The Casino Game of Craps: We call it the most fun you can have at a Casino Party 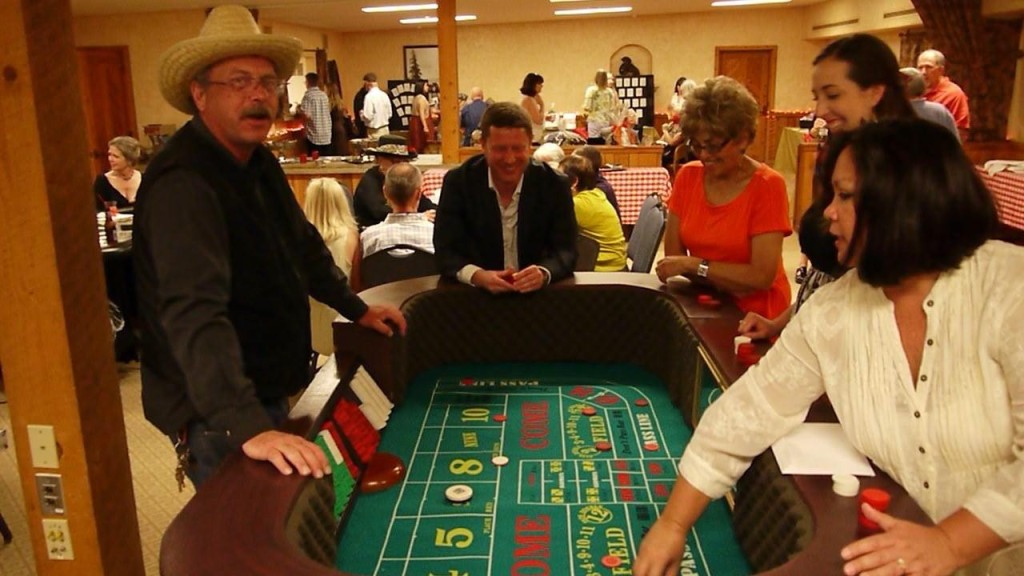 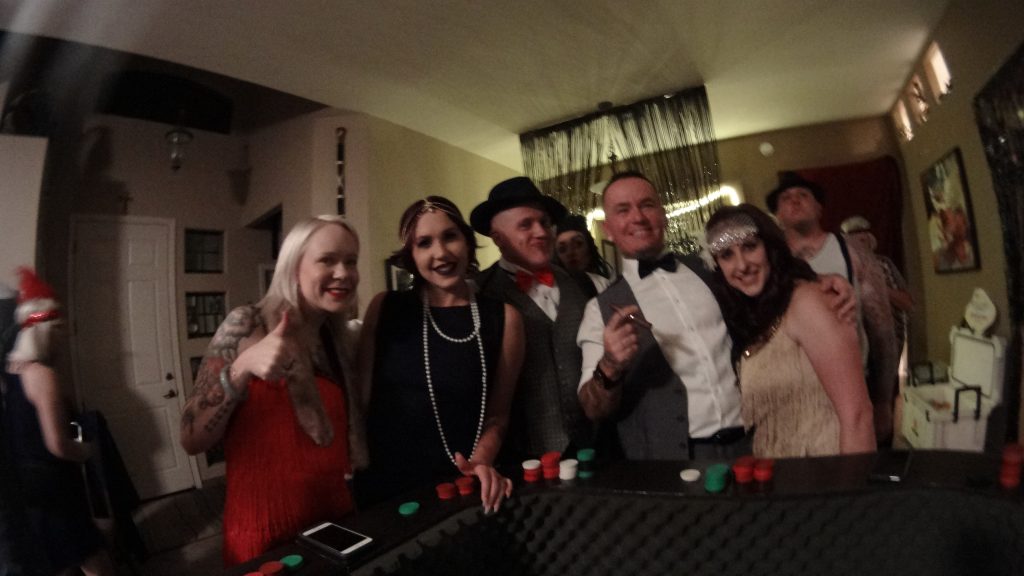 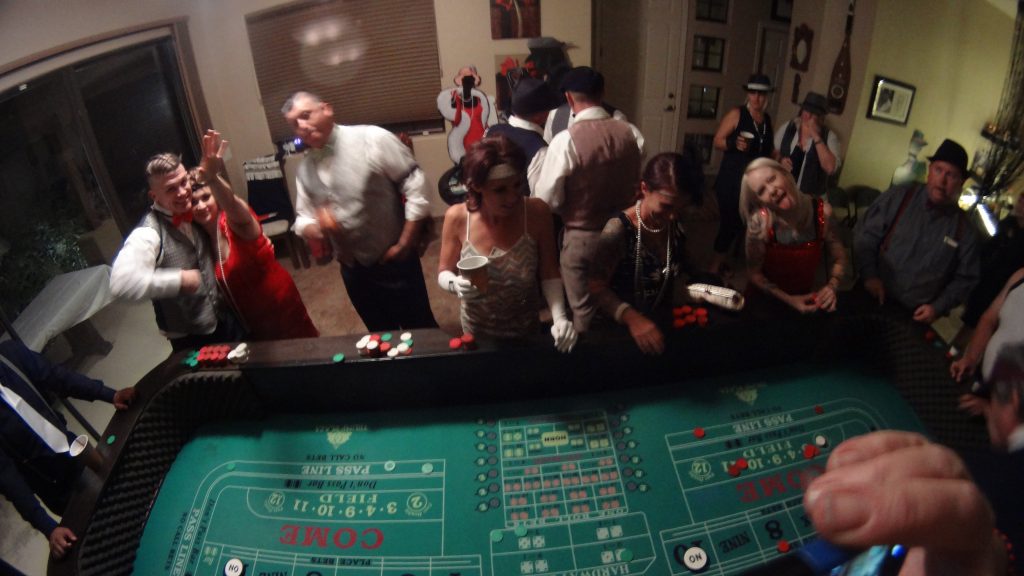 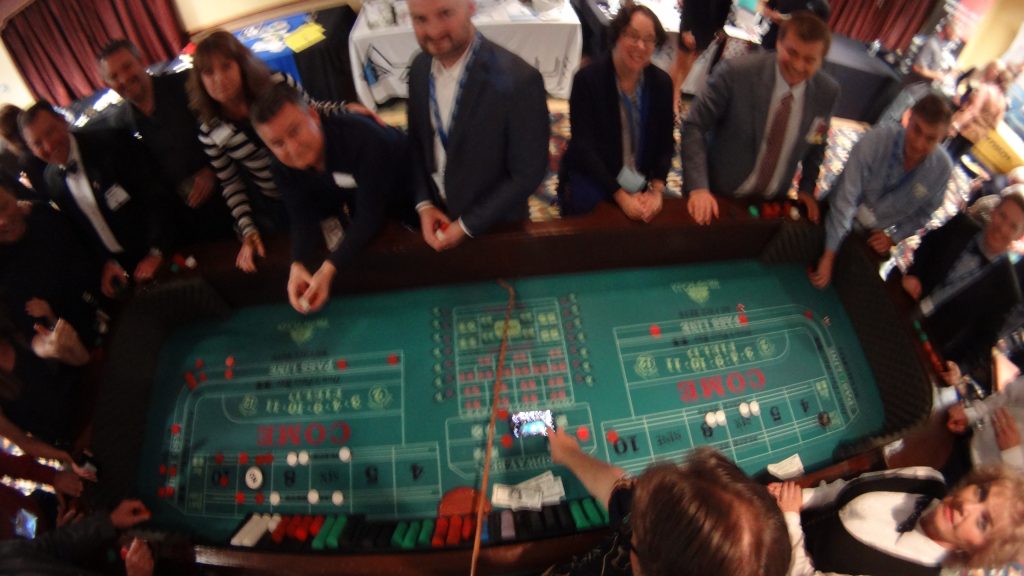 From Wikipedia, the free encyclopedia

Craps is a dice game in which the players make wagers on the outcome of the roll, or a series of rolls, of a pair of dice. Players may wager money against each other (playing “street craps”, also known as “shooting dice” or “rolling dice”) or a bank (playing “casino craps”, also known as “table craps”, or often just “craps”). Because it requires little equipment, “street craps” can be played in informal settings.

All we know is how to deal the game and show people a good time!

Login with your Social ID